Out with the dog last night and decided as I have a new camera I should really make the effort to use it properly - so - I dragged the tripod along and bunged my 10 stopper in a pocket.

Shooting jpeg only as Adobe have yet to update ACR with support for the X-T3 but to be fair the quality I'm getting doesn't worry me.

Haven't been around much as....well....I don't shoot Nikon anymore but James asked me to poke my head in so here I am.

Still shooting with Fuji - in fact I bought a X-T3 last week so I'm spending time getting to grips with it. So far I can say the AF is up with the best, the build is superb and it looks amazing in silver. I'm keeping the X-T1 as a platform to use all my vintage lenses on and I'm keeping the X100T as a day-to-day shooter simply because its a fantastic camera to use.

I also picked up an iPhone Xs last week and have been experimenting with the Portrait Mode - its rather good. This is a shot of a mate who is a Nikon Df shooter and all round good guy I was second shooting a wedding with on Friday.

I'll put a few more images up over the next few days from stuff I've been shooting and some of the gear I've had the chance to use.

I'm creased laughing at all these people who live in cities with their lovely fast internet connections worried about local storage disappearing because of the evil cloud - how about you take a moment to step out of your 21st century tech bubble and think about the rest of the world where internet connections are either slow or none existent.

Stop having hissy fits and get real.

The D5600 is a far newer camera with a few quite major real world advantages.

The articulated multi-touch screen is a major feature and I'll pretty much guaranty you will never buy a camera with a fixed screen again once you've shot with it. For walk about shooting it is a little less significant though still handy for low/high grab shots - however - on a tripod they are THE way to compose and shoot.

The connectivity is better meaning integration with mobile devices is easier, faster and more reliable. It is the future (should have been standard for years but tats a different argument) and again once you use it you won't want to be without it.

The video recording is better, the sensor while basically the same has been tweaked for a little extra performance and the camera is smaller and lighter.

Unless you NEED the old fashioned focus motor or desperately need the extra FPS or 8000s over 4000s then the D7100 is old tech and would be my second choice.

Saw this on FB the other day - still bowled over by how superb it is.

I set the alarm for half past six this morning and dragged myself down to the coast to catch a high tide, rough seas and the sun coming up.

The temperature was just above freezing but with very little wind it was actually a really pleasant start to the day and I bagged a couple of shots I'm happy with. 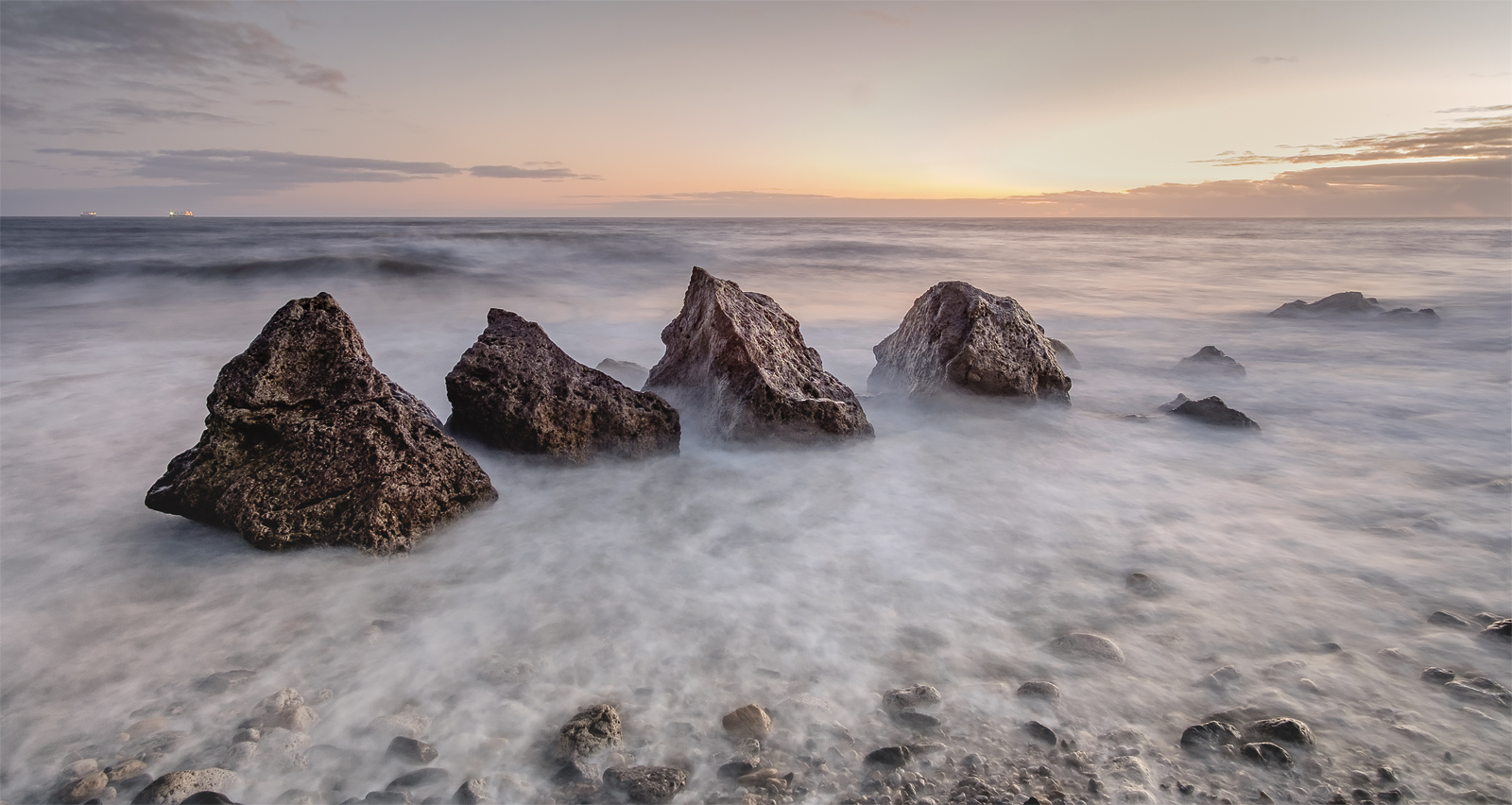 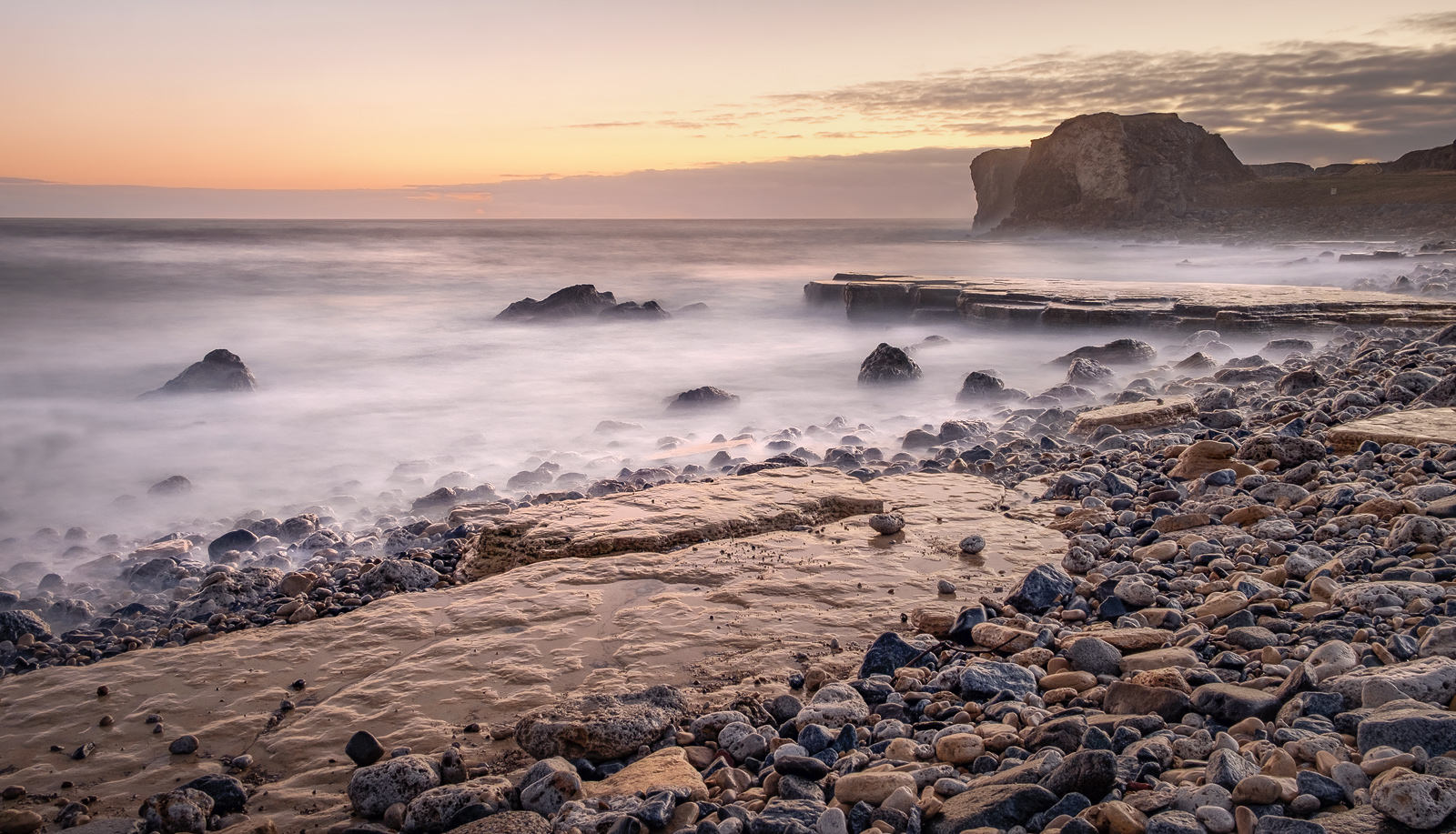 Had a spin through LR and found these that I think are my favs... 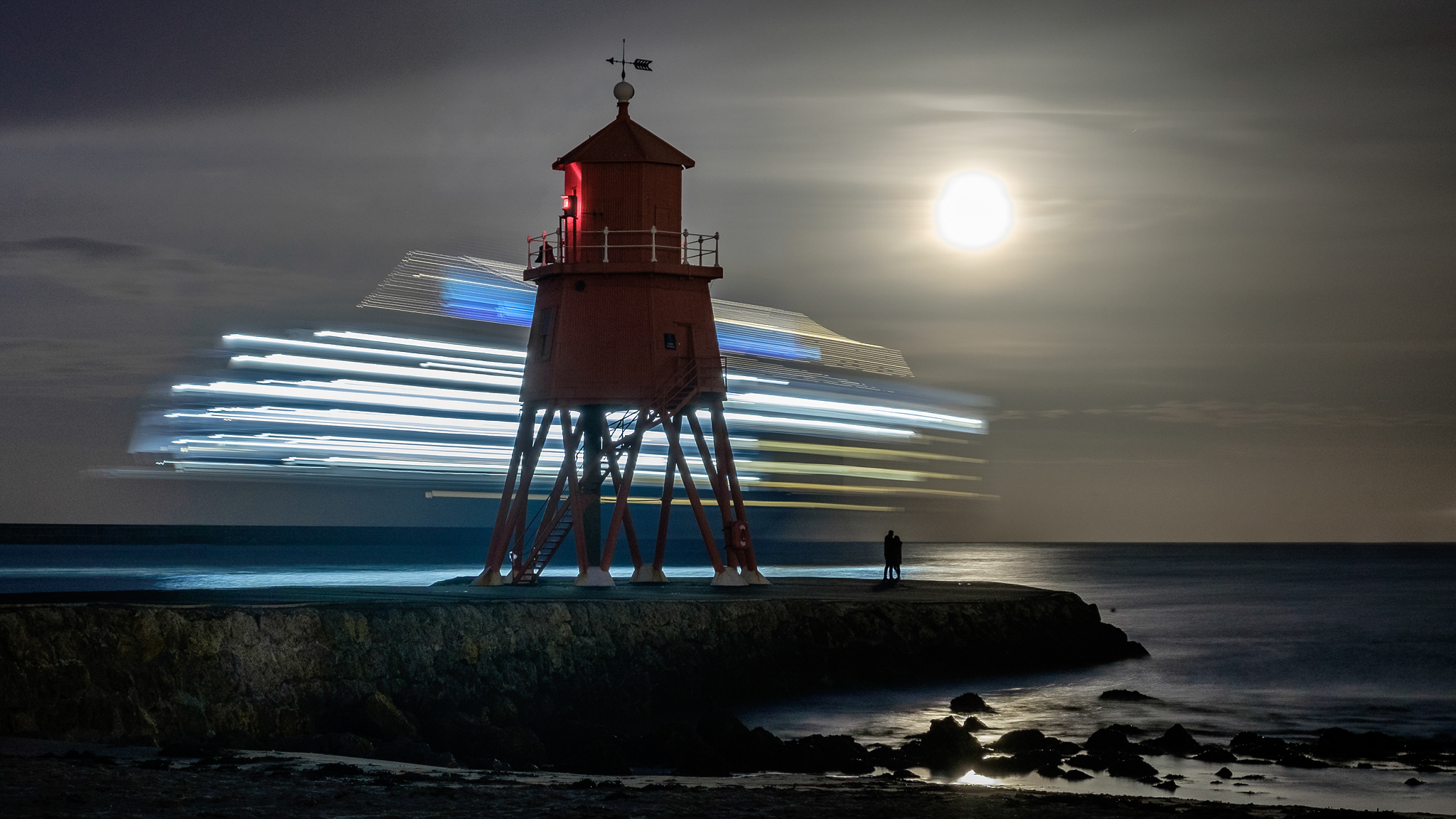 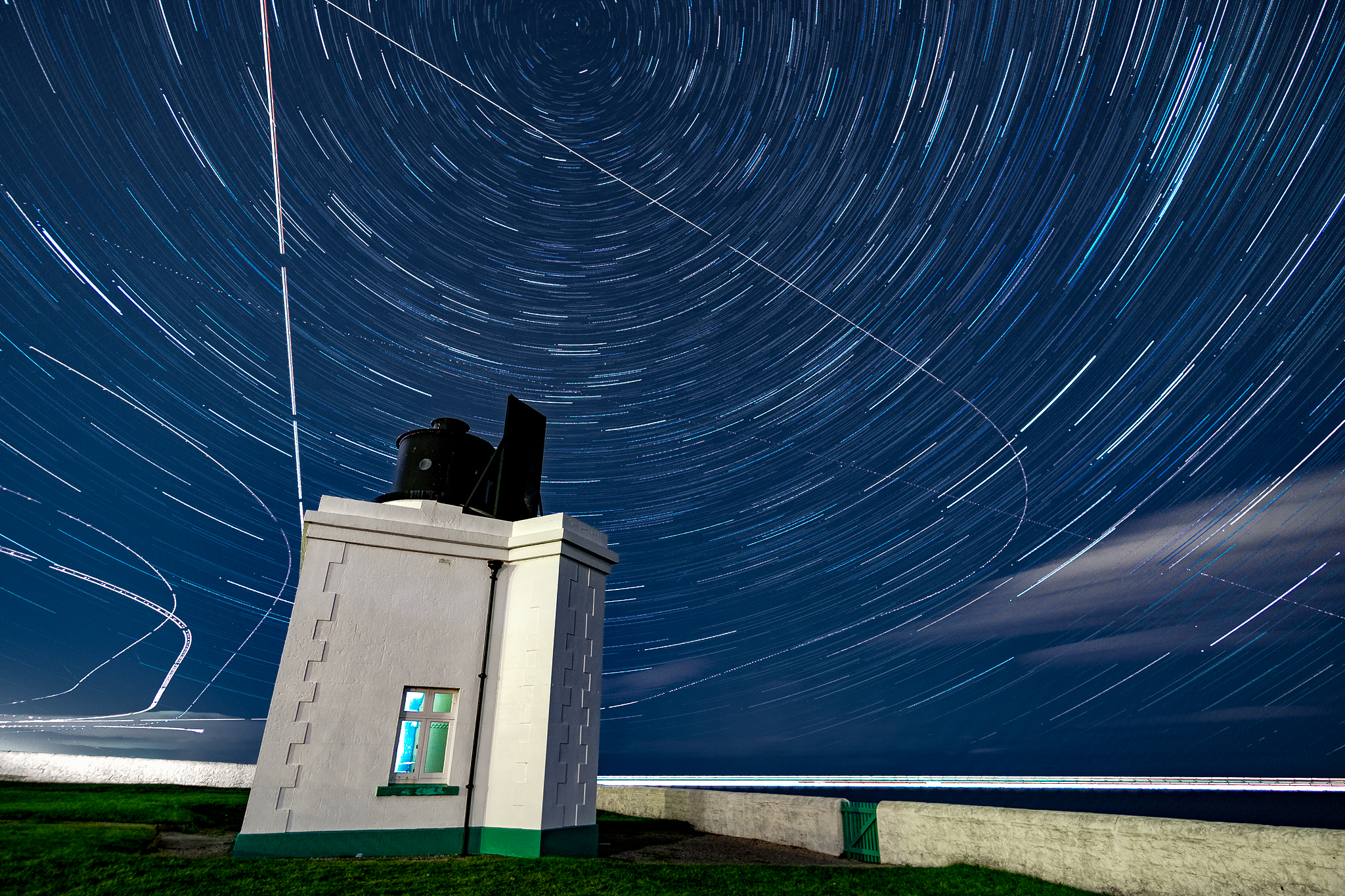 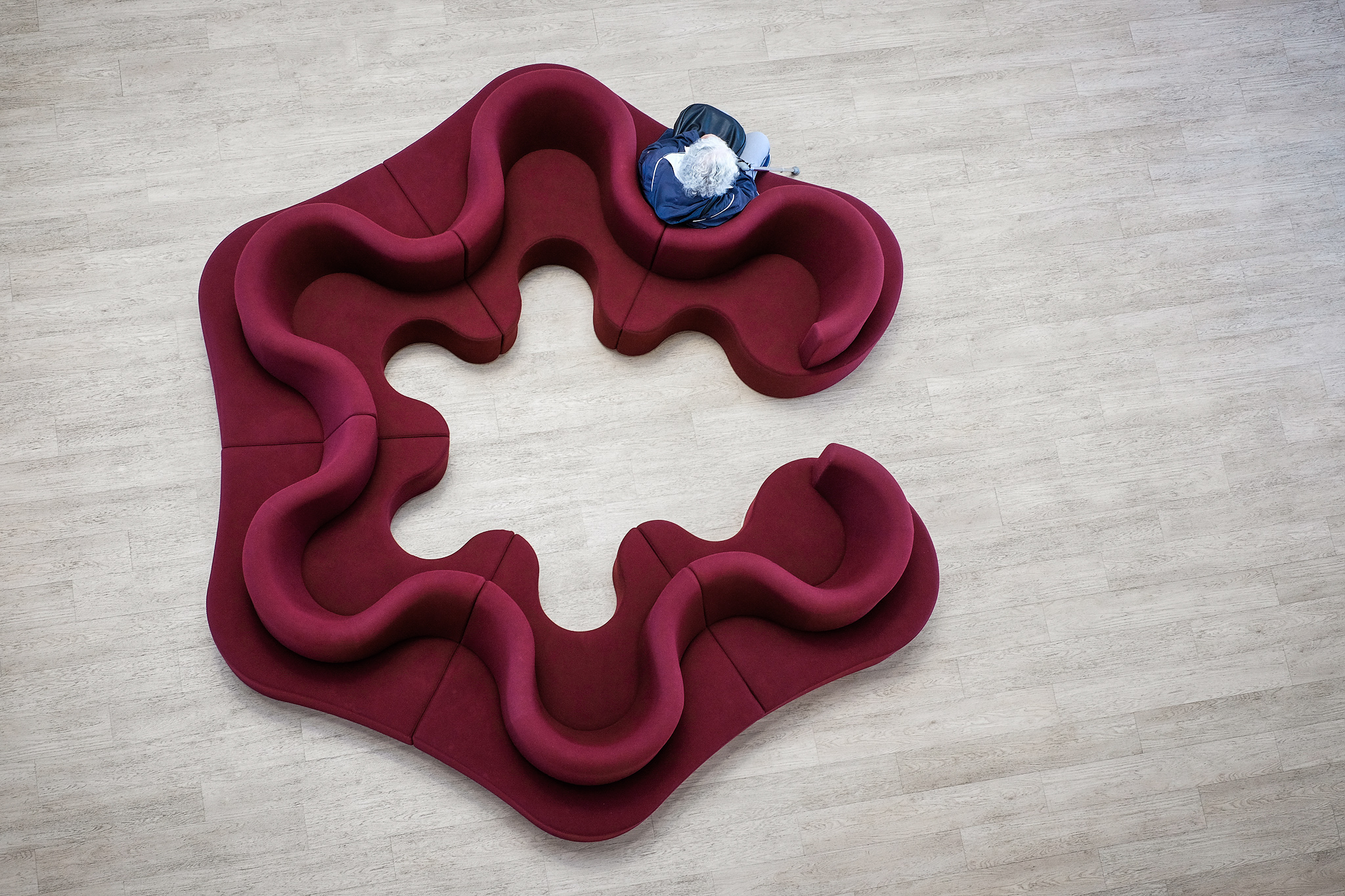 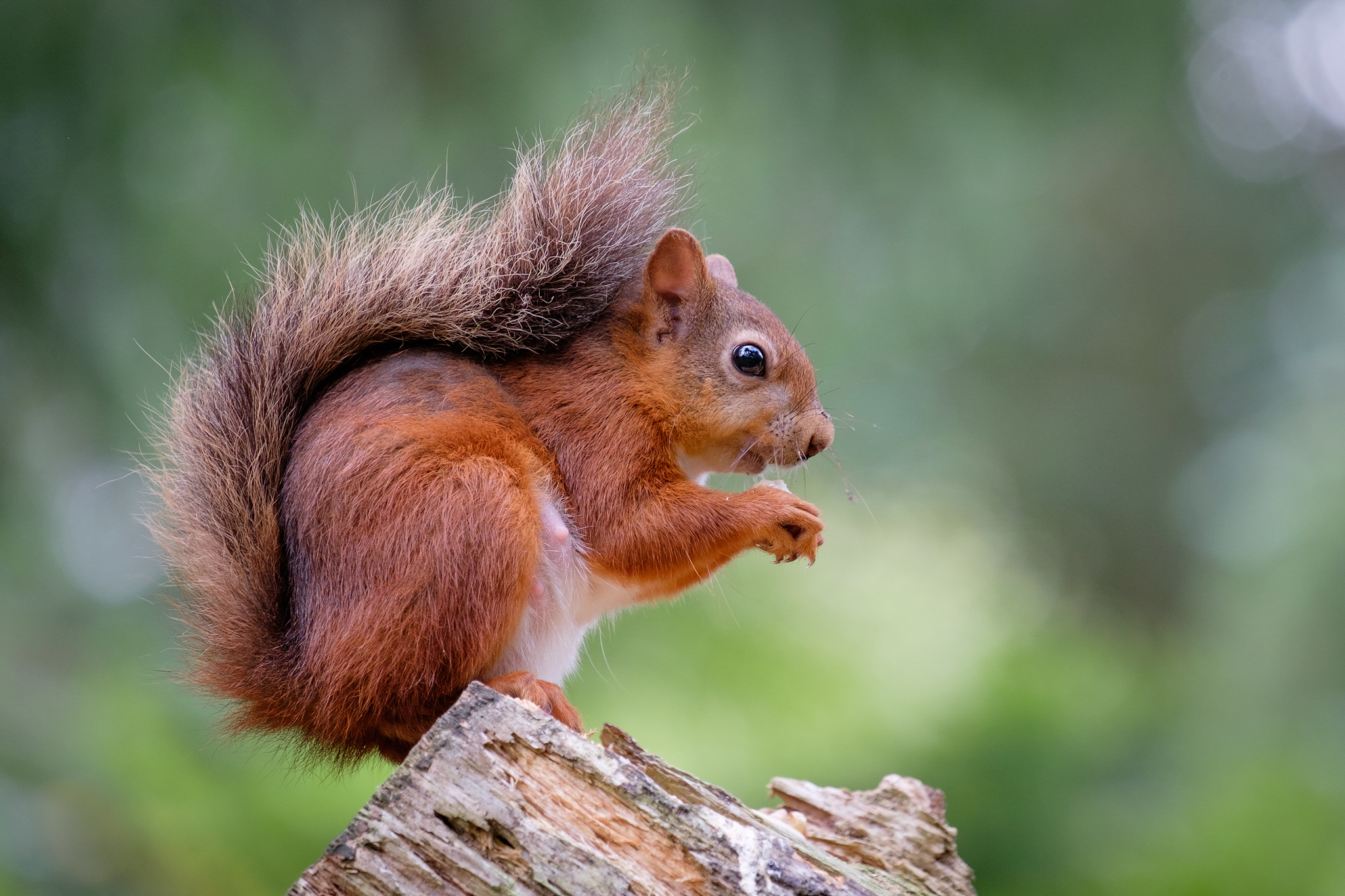 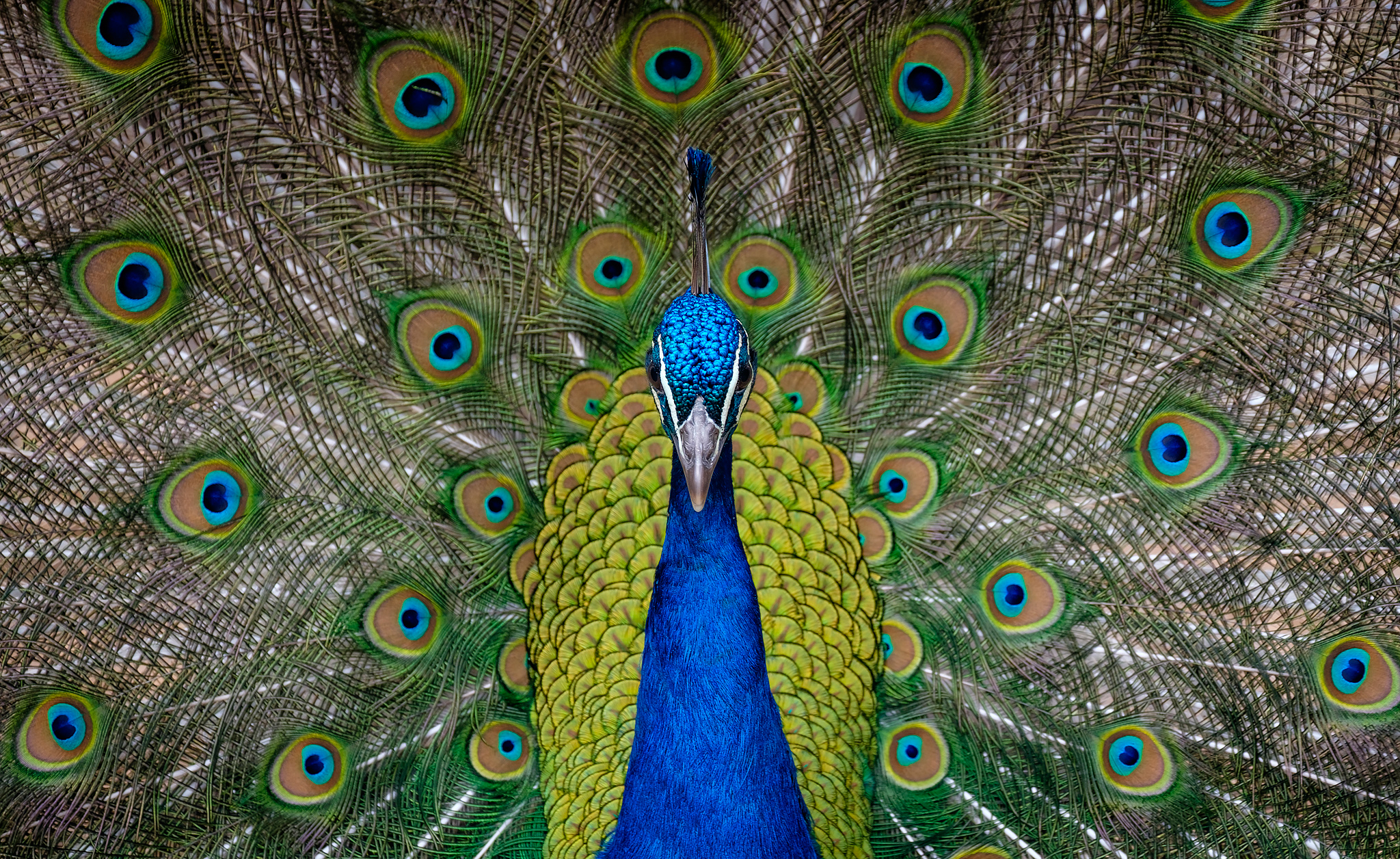 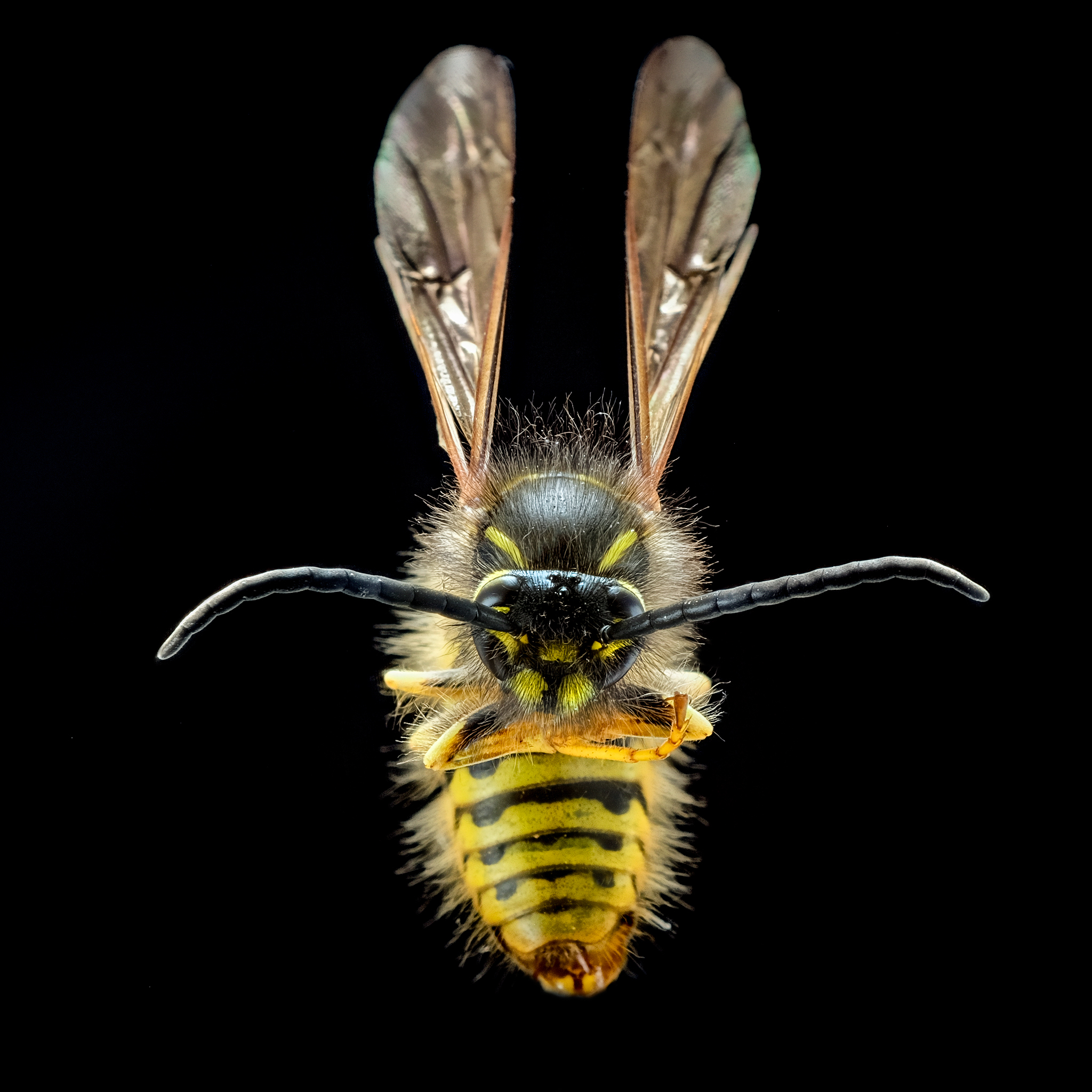 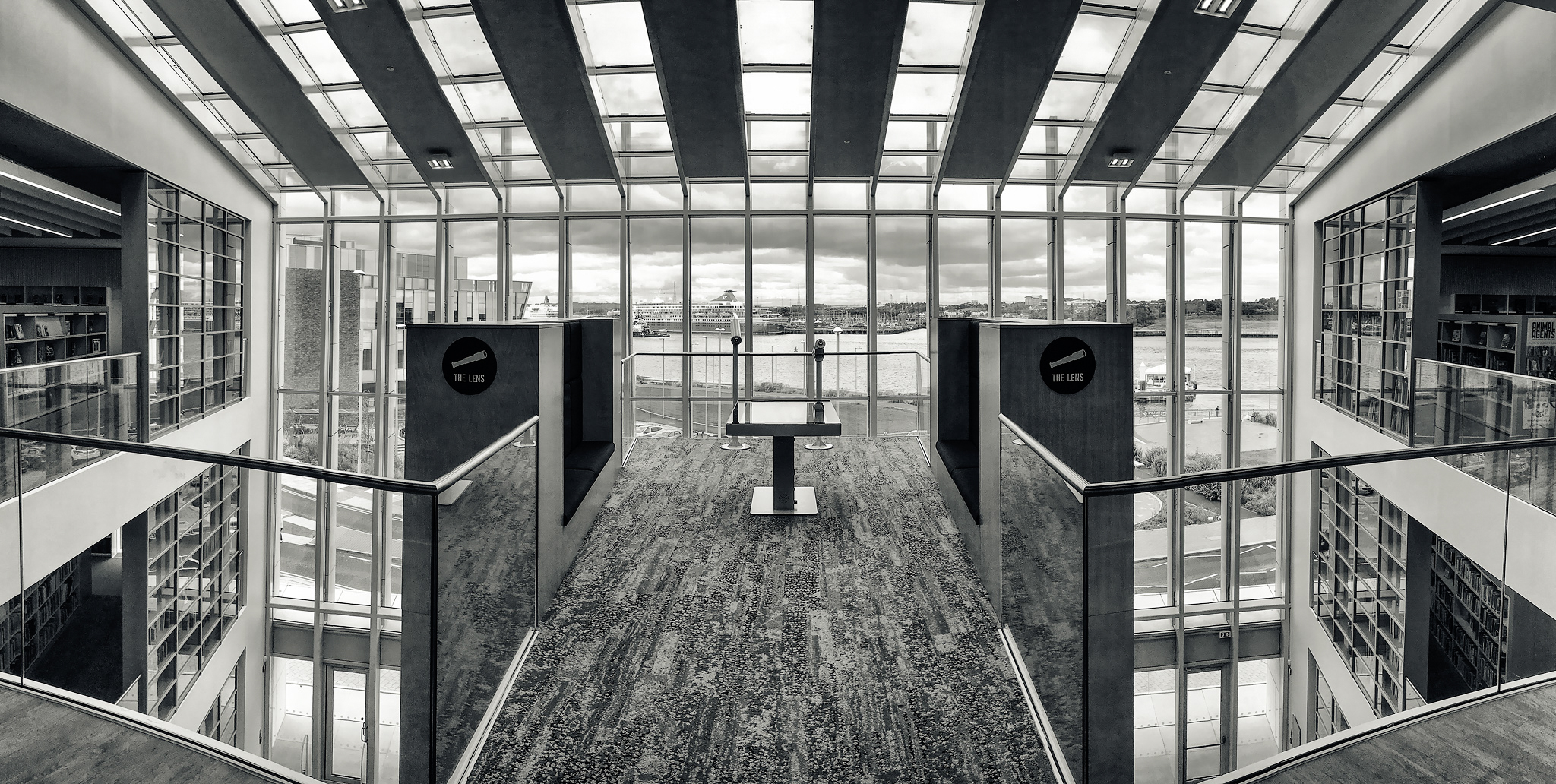 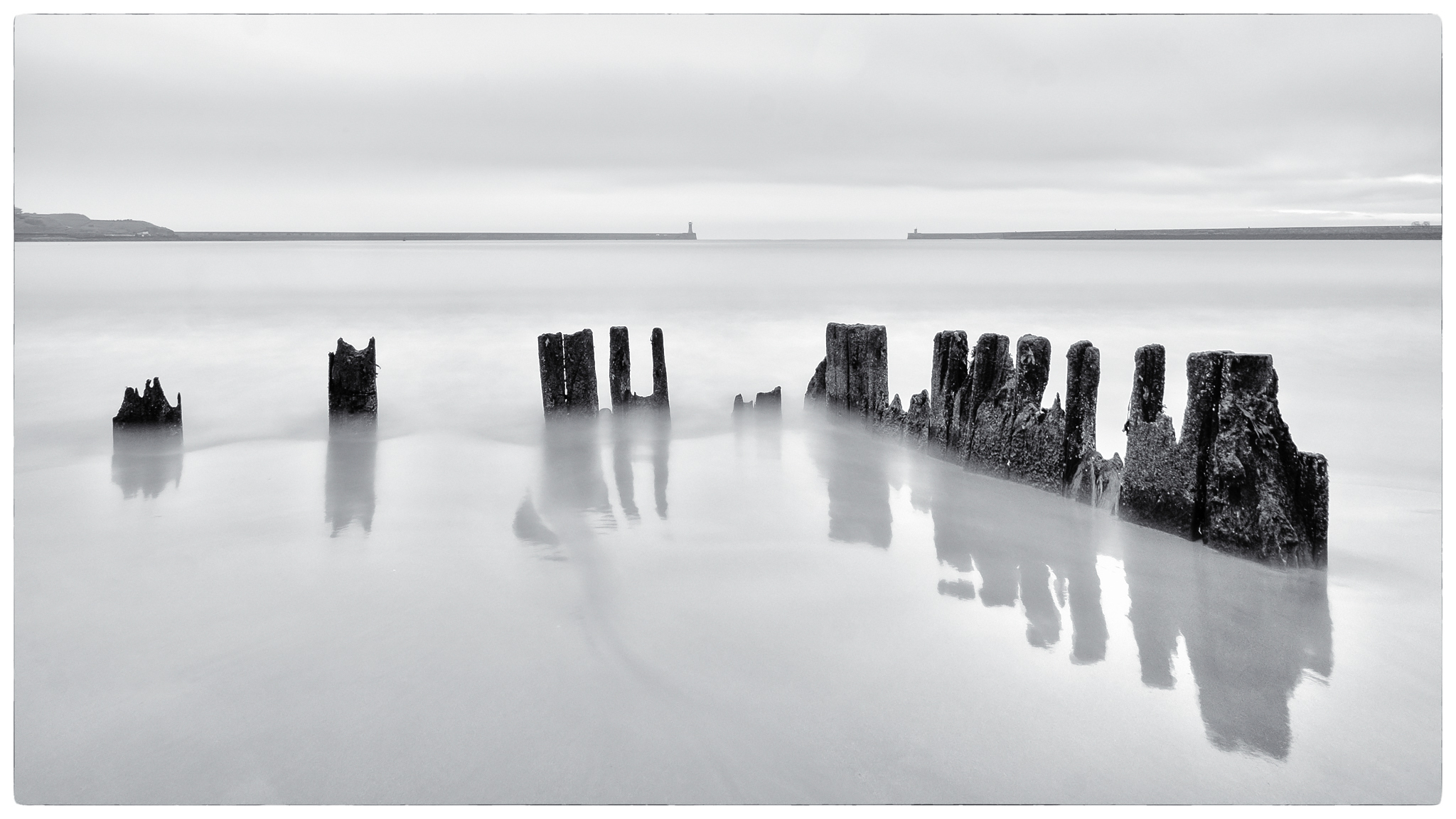 Not really a New Year person so we're taking the kids to see Star Wars then we'll settle in for a full blown movie night back home.

We're going to my mums on NY day for lunch so that will be nice.

You can see that even the hood is a decent thickness and where the text goes is engraved into the metal not just printed on the surface.

BP, that is amazing.

You mentioned that the mount is made of brass.  What is the rest of it made of?

An alloy of some description I assume same as most top end gear. Goes to show its definitely metal though and not plastic or the manufacturers (made up) fancy name for plastic.

It weight a fair bit too so there is a a LOT of metal in the construction and its all good n thick too.

Honestly anyone who loves camera gear would want this thing as an ornament in the house as its just magnificent.

Waiting, patiently, expectantly, on the edge of my seat .....

Dying to see what you do with it.

Finally got round to getting a couple of shots - I would love this thing for my sideboard in the house.

This is the Sport edition which feels rock solid, the build looks amazing and the brass mount is a nice touch....

If anything the question would be save money and buy a D7200 or pay the extra for the D500.

#248968 December challenge is Home for the Holidays

Went out with the kids today so they could buy their annual tree decoration...something they have done since they were tiny.

The missus was quite taken with these novelty glasses... 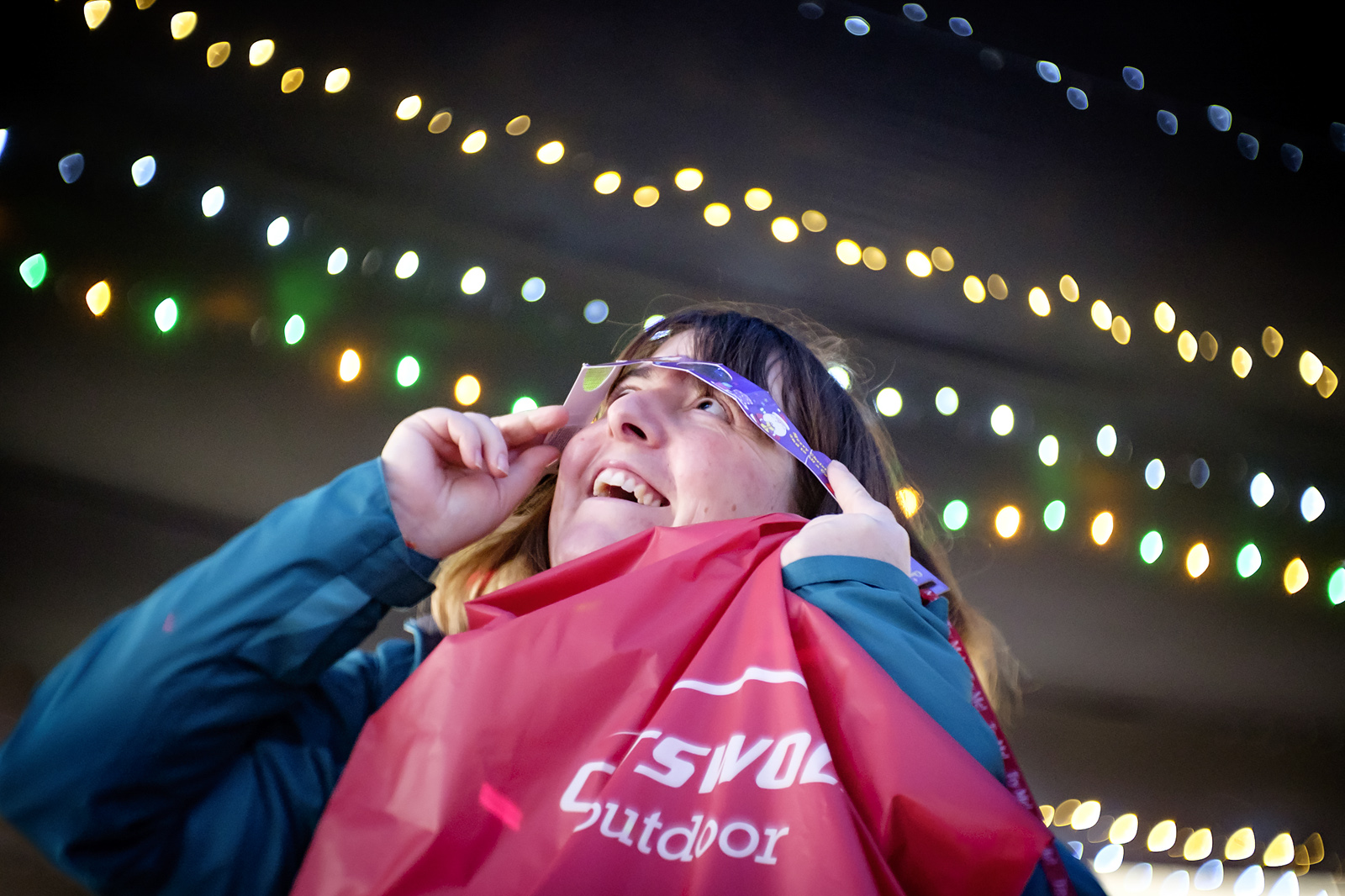